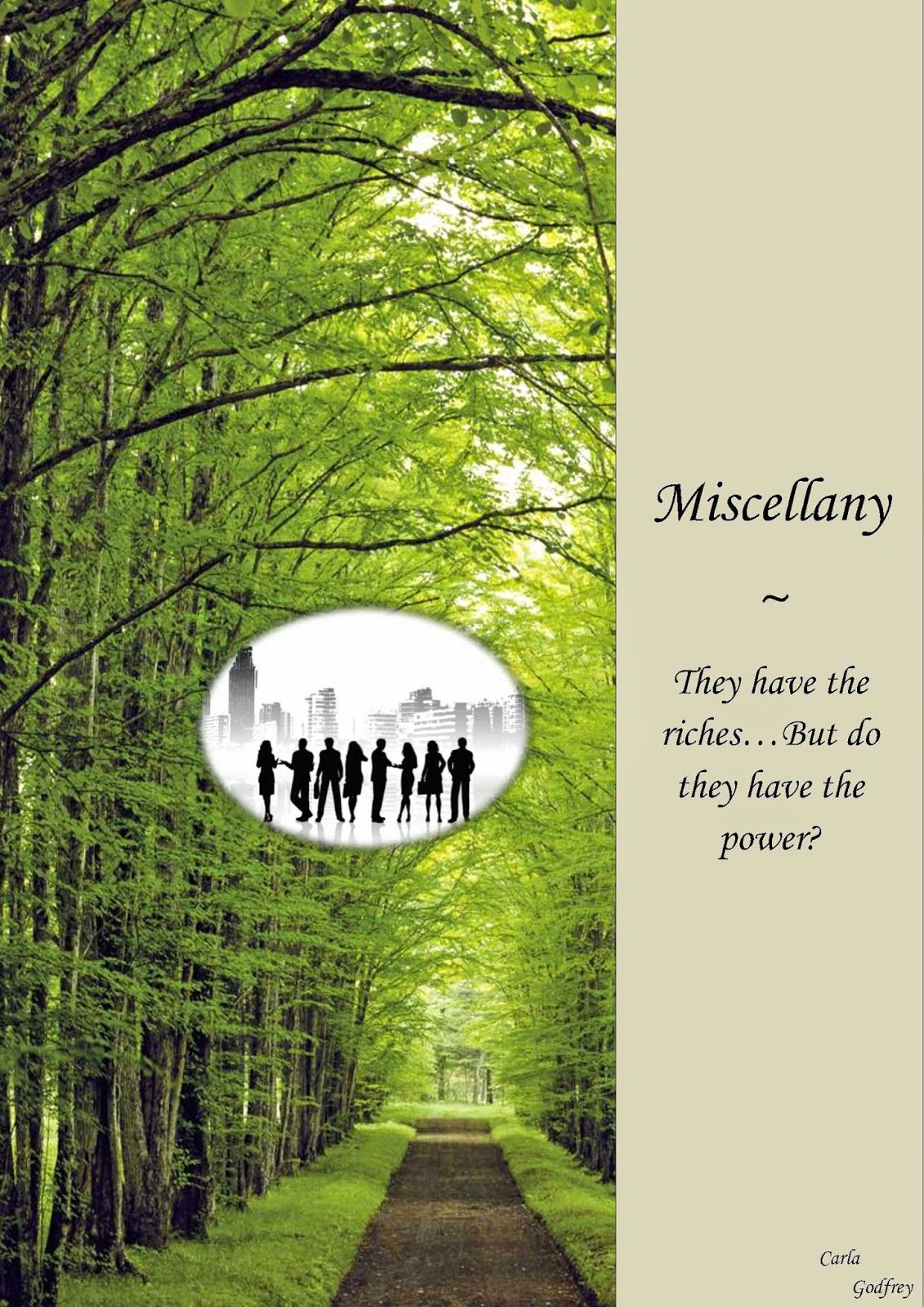 Follow the trials and tribulations of the Robertson family; as each one tries to sort out their own personal dilemmas, they soon discover that their priviliged lives may not have the ''Midas touch'' they once thought.

﻿
Posted by Unknown
Email ThisBlogThis!Share to TwitterShare to FacebookShare to Pinterest 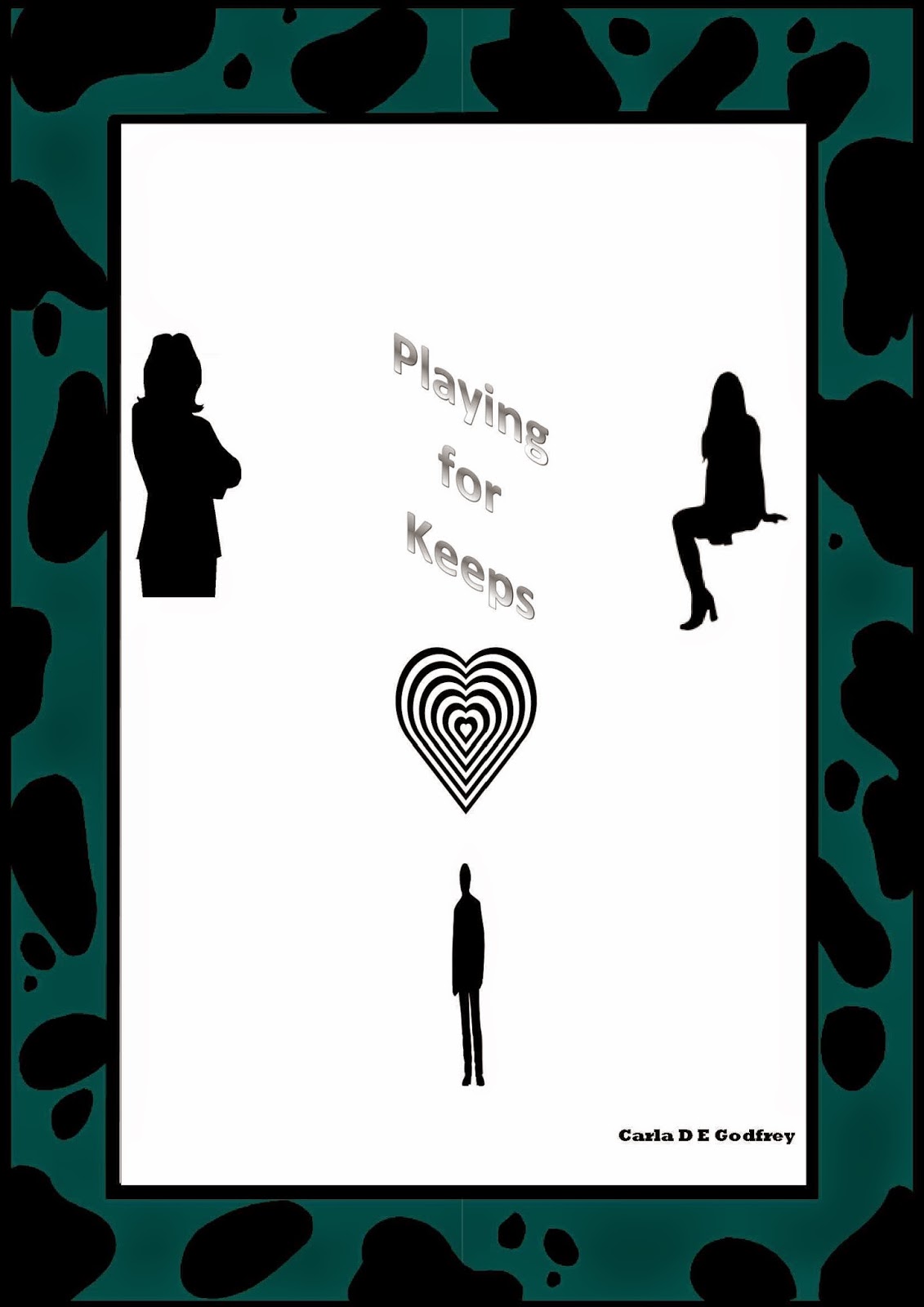